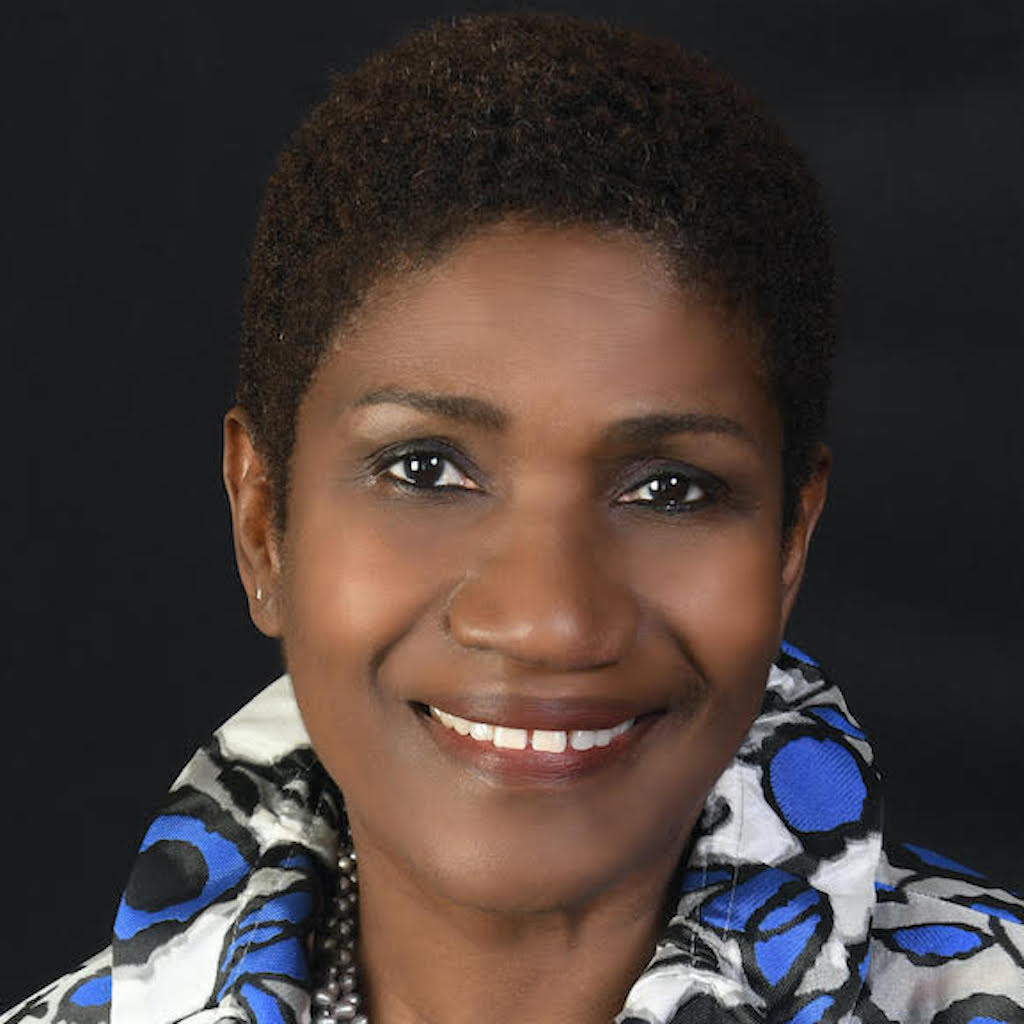 1. I only use public transit to avoid parking when I have attended meetings downtown. I generally must attend meetings representing my non-profit agency which are not conducive to the use of public transit, for example, a one meeting that is fifteen minutes away by personal car or Uber, when public transit requires greater than one (1) hour transit each way. Most of the headways in my community are 45 minutes to an hour. I clearly understand the dire need for improved headways in Miami-Dade’s transit system because the current situation results in an unusable service for many citizens such as myself.

2. As I drive around the county, I often compare the bus stops in different neighborhoods and lament that they do not look equal and certainly do not promote use of public transit because riders are subject to sun and rain. To move from car dependency, our piecemeal transportation would have to converted into a comprehensive system that links county residents to work, commerce and leisure reliably and safely.

1. My first action would be the break-up of the ill-conceived marriage of Transit and Public Works. I believe the maintenance of public infrastructure should not be a function of a public transportation agency. The merger of the Public Works Department and the County’s Transit agency has resulted in two semi functioning entities that are not doing a good job at either. Professional transit managers should not be concerned with the life cycle of a local bridge such as the Venetian Causeway; no more than a civic engineer should consider transit rider capacities during weekends. I would seek a separate department/agency for our Transit and Transportation because the task of managing our mobility should not include the maintenance of the roadway as well.

2. I would encourage our mayor to conduct a national search for a transit agency specialist with experience creating and operating a successful multi-technology and multi-platform agency.

3. Another priority would be to encourage the Miami-Dade Transit and Public Works Department (MDTPW) to utilize state-of-the-art data and GIS systems to improve the quality of service. Data can be used to track riders, their frequency of use, and their travel time onboard our transit vehicles. The GIS system would work with the historical data to provide better service.

4. I would also want to do the following:

1. Request a briefing/map outlining the location of bike lanes in District 3

2. Request a report about District 3 neighborhoods with no sidewalks.

3. Randomly poll walkers and bikers about their desired safety measures.

4. Formulate policies that achieve safety/walkability, based upon stakeholder input as well as any best practice approach adopted in other jurisdictions.

I believe the current bus route system layout is inadequate for the current needs of most residents of Miami-Dade County. The county staff needs to conduct data analysis to better serve public transit riders.
‍

The redeployment of assets on a monthly or quarterly basis will eventually provide better service to current and prospective riders. The airline industry constantly evaluates route structures and makes schedule changes monthly. The same principle can apply to driver scheduling. Under current practices bus route changes do not correspond to driver scheduling, creating wasted personnel cost with every route adjustment. The rescheduling of bus drivers should be done more often, at least with the substantial routing adjustments based on ridership needs.

1. The 20% or ($55 million annually) of the PTP funds which goes to local municipalities should eventually sunset and these funds should be used to improve and coordinate the county bus service routes throughout Miami-Dade or applied to mass transit corridors (SMART PLAN), which the voters were promised in 2002.

2. The use of non-fossil fuels for our bus fleet should be a priority considering the eminent threat from climate change/sea-level rise in South Florida. The use of diesel and gasoline fueled vehicles in county transit buses should be prohibited at some date soon. The County must take the lead in creating policies and practices that support such a priority. As we have noted during this pandemic, county government has the wherewithal to do the right things for the right reasons. Sea-level rise and climate change can longer be ignored or viewed as a hoax, a conspiracy or something to be dealt with later-on down the road. We must lead our community with the example of our own behaviors, practices, and policies. Non-fossil fueled vehicles, including hydrogen, bio- fuels and electric vehicles must be part of the public fleet.

The simple answer is yes, in a perfect society we need a more centralized authority. However, centralized authorities in our community have not always benefited the entire community. My first example is the central authority structure that created the current I- 95 corridor, which mercilessly cut through the Overtown Community in the late fifties and early sixties. This project was determined by every “objective” measure to serve the good of the (automobile) community. It however destroyed the most vibrant African American community in Miami.

‍
My second example is the most recent decision by a centralized authority in City of Miami to run their trolley system with the exclusion of Little Haiti and Liberty City for over seven (7) years. The residents of these two minority communities were paying the 1⁄2 cent tax to support five (5) trolley routes that ran through the affluent Brickell area. The change did not occur until the funds to support the City’s entire trolley system were in jeopardy due to federal regulations relative to fair and equitable treatment and consideration of all affected members of a community.

‍
Each level of government plays a role in our transportation system, whether it is a municipality, county government, the state and of course the federal government. As a county commissioner, I would have significant input and influence on the transportation funding, planning and implementation process. My commitment is to ensure viable communications among all jurisdictions and agencies for a coordinated, comprehensive, and effective transportation system in Miami-Dade County.

Miami-Dade County has done Right by the creation of the following initiatives and boards:

Equity would be incorporated into my transportation agenda as a foundational principle to guide my decision-making relative to the ability of residents-especially low-income and vulnerable ones- to access public transportation. An equity lens would be central in my views, policies, and recommendations about how to improve our transit system.

I would want to understand and carefully weigh the advantages and unintended consequences of land use/zoning policies on transportation options, especially along the SMART plan routes. I would also prioritize transit-oriented development as an approach to expand transportation options for county residents, while advocating for inclusionary zoning policies, mixed-use, mixed-income rental units and homeownership options.

My preference would be to forge and sustain cooperation and collaboration with municipal leaders and work to improve the transportation infrastructure for all county residents, especially those who are transit-dependent. I would also work to understand municipal priorities and incorporate them into our countywide plan. Finally, I would also work to expand circulator service in UMSA areas that do not have such services.