It's more than getting from A to B.

Transportation is the fabric that binds any city together. How we do it affects every aspect of our community.
‍
Frequent and reliable transit can connect Miamians to their next job, lift entire communities out of poverty, and eliminate thousands of dollars in car expenses for families in our County.
‍
Making our streets safer is the foundation of a healthy community. Streets designed for people can save lives, reduce our emissions, and improve our quality of life.
‍
We can build a more equitable and prosperous community through better mobility. The store down the street, the university campus, the corporate headquarters – every business, institution, and neighborhood stands to gain from a Miami that moves safer, faster and happier.

Support us with a Donation

Help fund our campaigns and advocacy: we are a non-profit organization and your donation may be tax deductible. 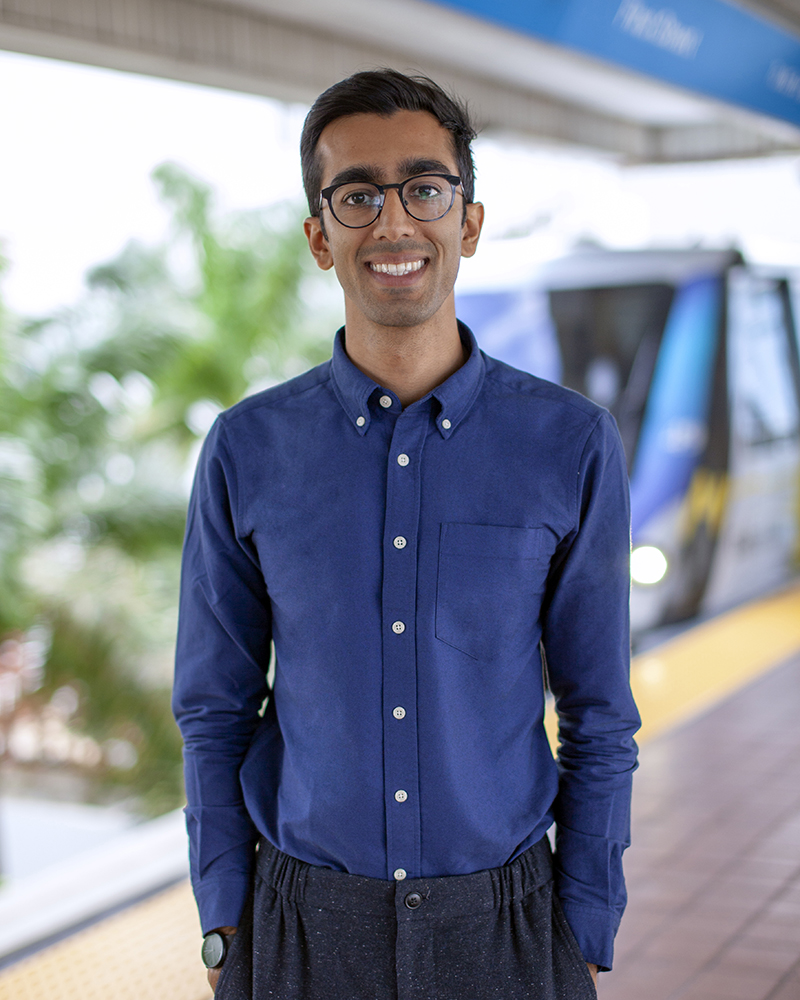 Born: Bombay, India
Favorite mode of transportation: Anything that’s not a car

Az is our Executive Director and grew up in Bombay, India. He studied in New York City and his career has spanned project management, creative direction, programming and design. He firmly believes that cities and streets should be designed for people, not cars, and grew increasingly frustrated with Miami’s dangerous streets and failing public transit. Together with Marta Viciedo and others, he helped launch Transit Alliance’s first campaign and 2½ years later, Transit Alliance has grown into the largest mobility non-profit organization in the Southeast and a national leader in transit advocacy. 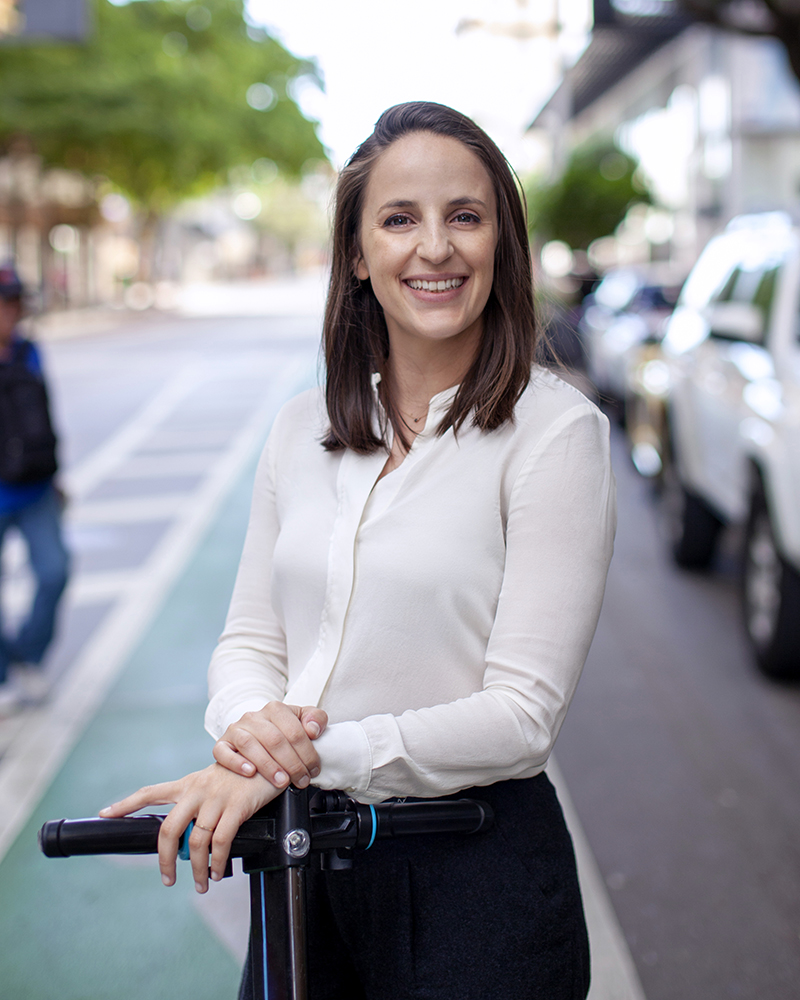 Marcia is our Programs Manager and is currently based in Miami Beach. She lived in New York City for 8 years before moving to Miami. Her journey into transit advocacy was accidental – after having lived without a car for so long, she refused to get a car when she moved to Miami, and volunteered with Transit Alliance for several years before joining the team full-time. Marcia has a background in management and content creation – her clients have included multinational corporations, small companies and some of the country's leading non-profit arts organizations. She has a BFA in Photography from the School of Visual Arts. 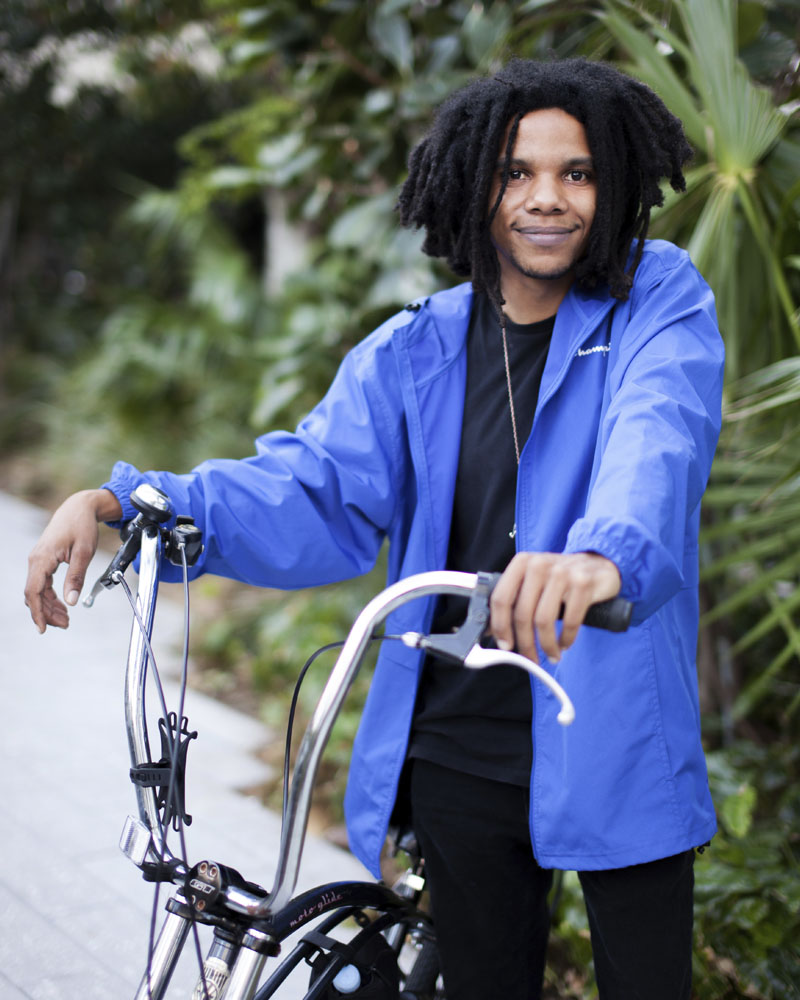 Derrick is our Campaign Coordinator and was raised in the South-Dade neighborhood of West Perrine. Before joining the team, he was an HVAC technician and spent hours in traffic wondering why he wasted so much time going nowhere in a car by himself next to thousands of other people. Stressed and frustrated, Derrick attended his first County Commission meeting in 2019 and decided to focus his engagement on transit advocacy and the broader scope of inequities to uplift the quality of life of all people, starting from the bottom with the most marginalized. A fateful tweet led him to a meeting with the Transit Alliance team, and the rest is history. 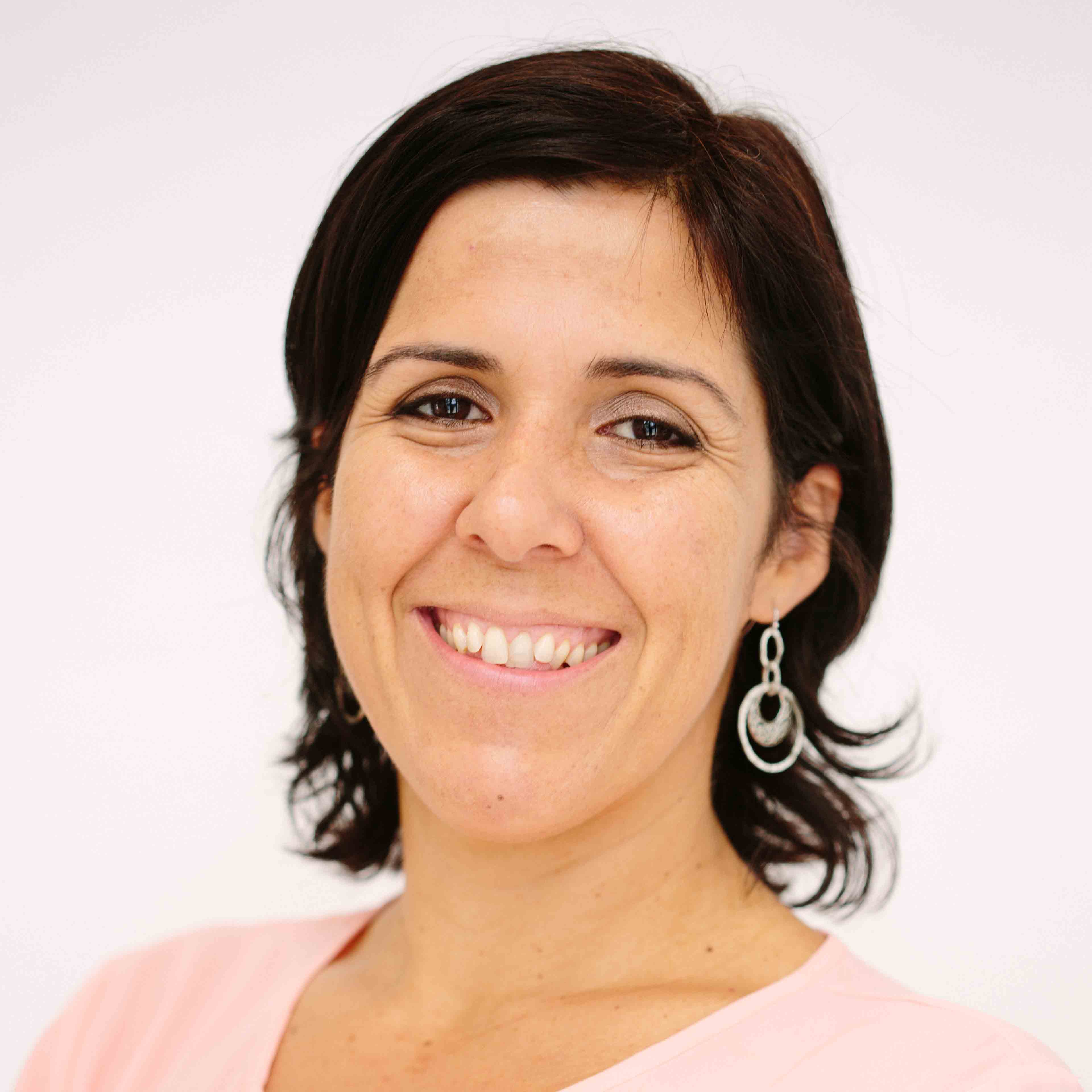 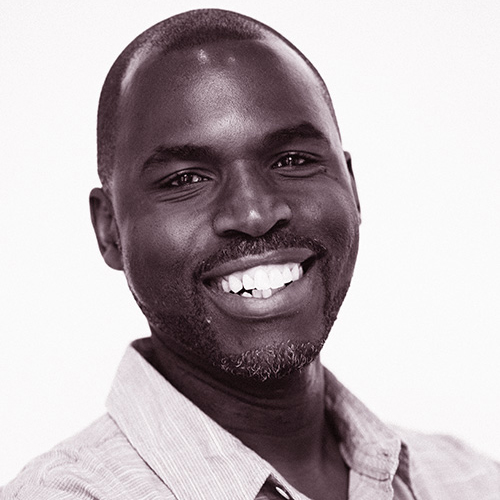 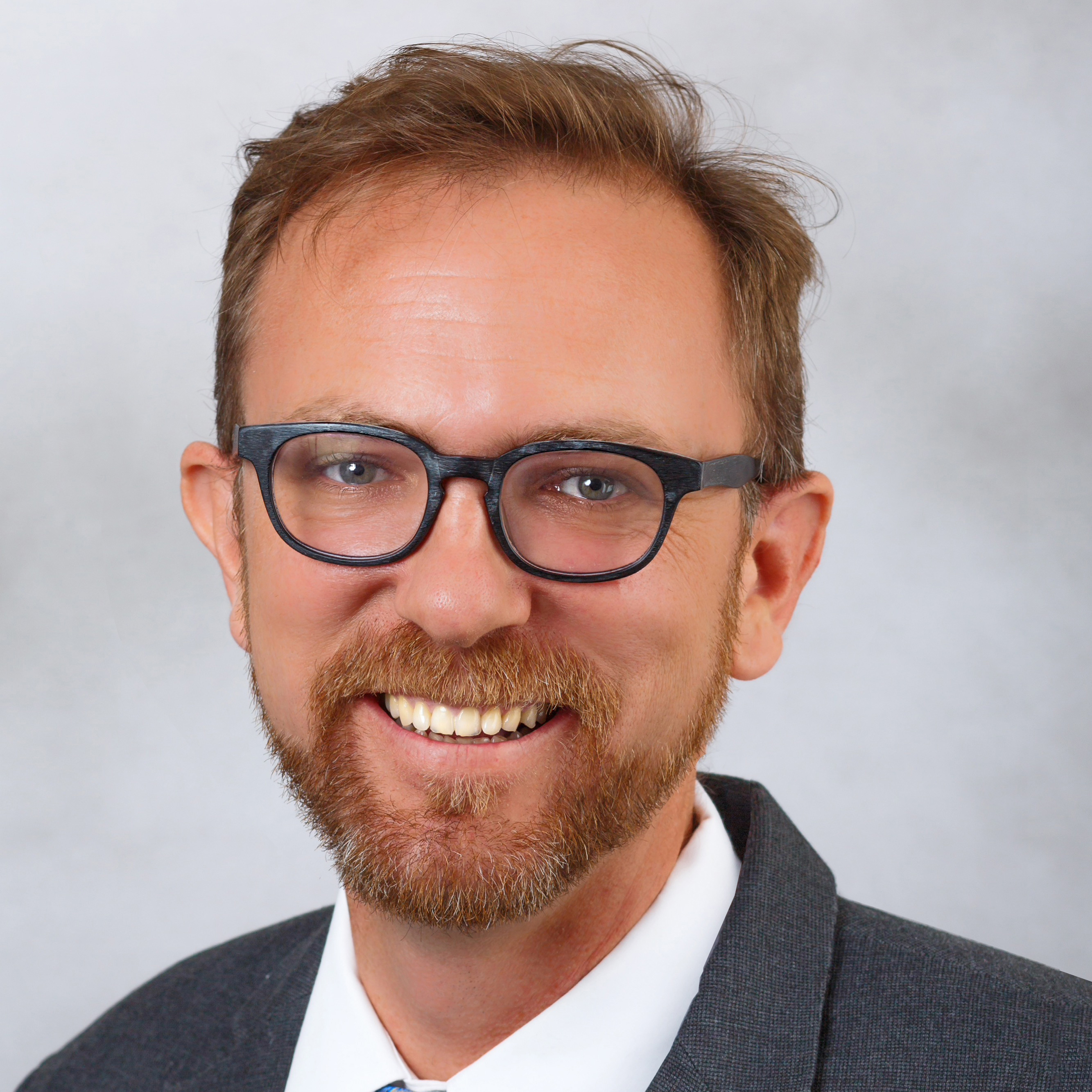 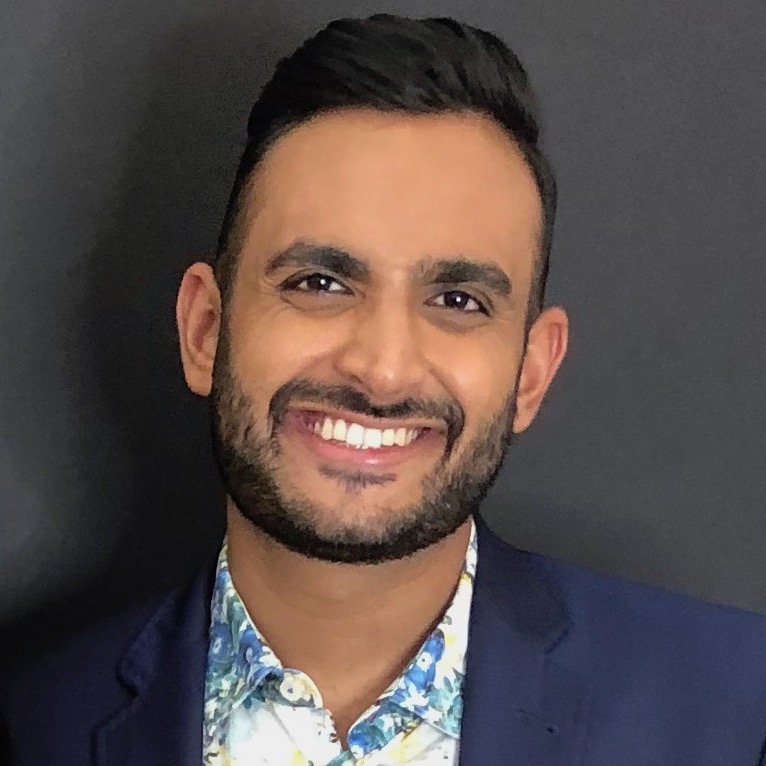 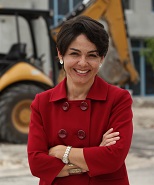 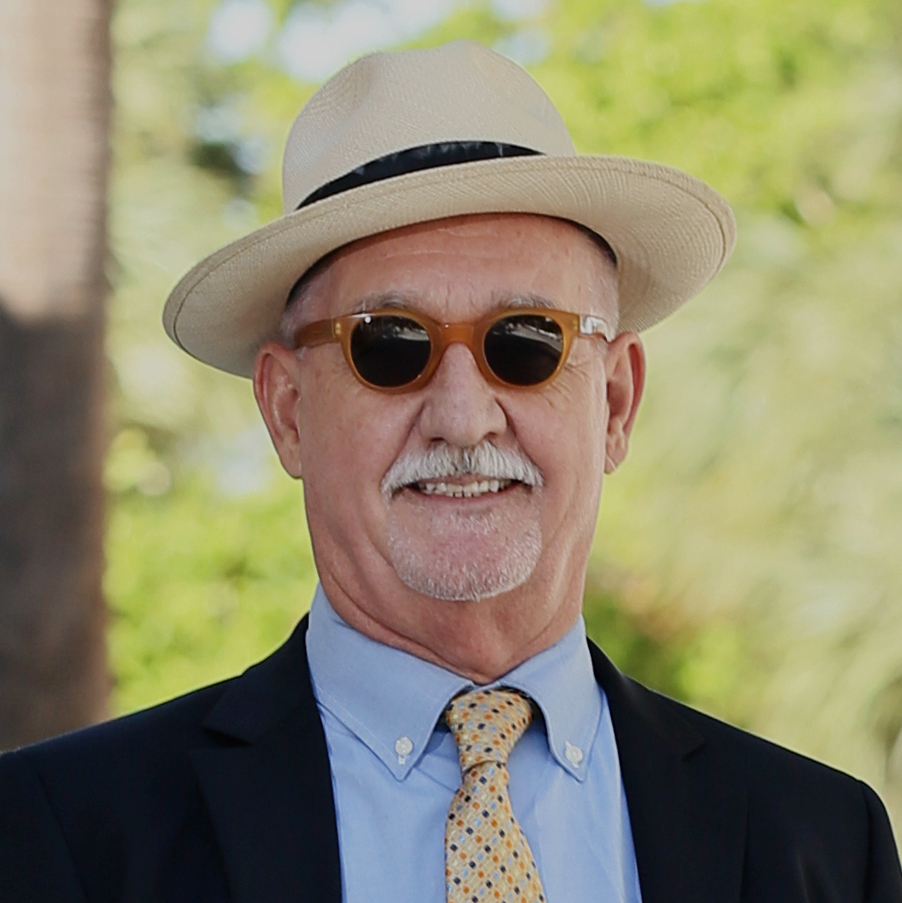