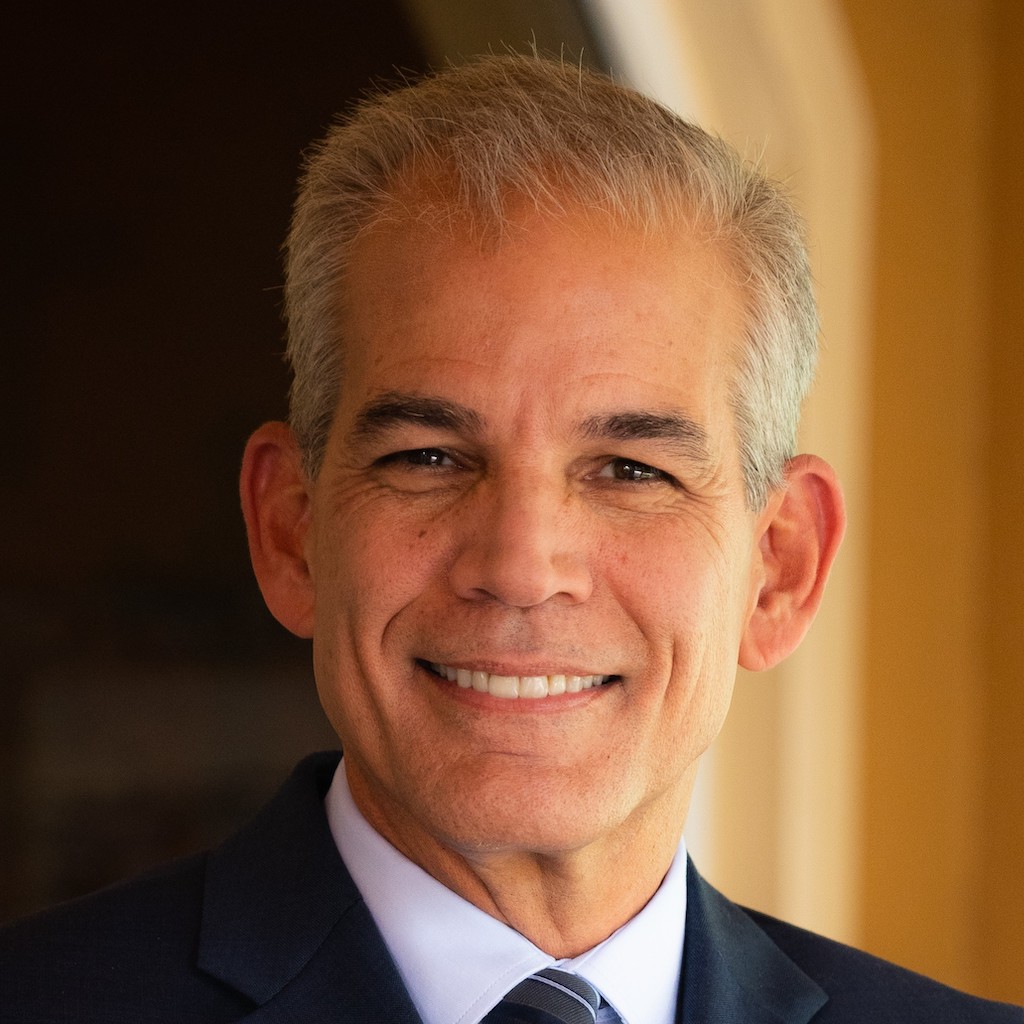 Thankfully, Miami Lakes is a very walkable community, so I find myself walking quite a bit to my office and favorite restaurants. Unfortunately, our community, like all others in NW Dade, is sorely lacking in public transportation options. I believe the greatest barrier for our county to move away from car dependency is the lack of reliable options to take potential transit users where they need to go throughout their daily lives.

Until we have a complete trail system, we need to dramatically improve our unreliable and inefficient bus routes that contribute to the transit-dependent users’ daily frustration. Once we have built out a full rail system, we will still need to enhance and improve our bus routes. Bus-route analysis and updating should be done on an on-going basis.

I am fully supportive of the Transit Alliance’s effort to upgrade our bus system, better coordinating the many forms of transit available throughout Miami-Dade and I will commit to offering your team the full resources of my office to help make your vision a reality for all of our residents.

1. Payback the $1 billion in transportation tax money that was diverted from the People’s Transportation Plan since 2010

2. Add to the $1 billion of PTP funds with the many County resources available today, Rapid Transit Corridor Tax Increment Finance District (RTZ TIFF), Public Private Partnerships as well as Private Activity Bonds to name a few, to pursue the build-out of the following mass-transit corridors:

3. After jumpstarting the aforementioned corridors with county resources, finalize the design of our East-West corridor and make the project eligible for federal funding.

4. Modernize the customer experience for riders by utilizing new technology

5. Restore the power of the Citizens’ Independent Transportation Trust (CITT)

1. Champion countywide projects focused on making our community more walkable, accessible to non-motorized means of transportation and livable, like the Underline, so that users can also enjoy our weather when permissible and stay healthy when getting around daily.

2. Support municipalities who are launching projects to do the same.

3. Expand, improve and advertise our bike lane system throughout Miami-Dade County so that users clearly know where they go, how to identify them and where they can use.

I will end the current practice of contracting-out bus routes to private companies, which has had a demonstrably negative impact on our public transportation system. I will also advance legislation to immediately end the gross misspending of PTP funds and put that money back towards what voters were promised in 2002. I will also make trolley services available to the unincorporated areas of Miami-Dade County, because these residents should be afforded the same quality of life enhancements that are enjoyed by those who live in our municipalities.

If we want to deliver a robust transit infrastructure, we must get creative in how we fund various projects. The first step in my plan is to eliminate the misspending of PTP funds and to use the naturally occurring growth in property tax revenues (without increasing millage rates) to implement rail for the South corridor. I will begin this effort by re-empowering the CITT as the central authority on how half-penny funds are used so that we can ensure that those taxpayer dollars go towards the expansion of our system. Next, I will direct our county to enter into P3’s for the Miami Beach, Northeast, and Kendall corridors, which will allow us to move forward on these projects without using county funds upfront. Finally, I will work with State and Federal officials to secure funding for the East-West corridor.

I am proud of my effort to implement the People’s Transportation Plan, and before successive administrations and commissions diverted the funds from the intended uses, I was able to expand our bus services by 12 million miles and sign off on the last expansion of our rail system, the MIC extension.

Absolutely. The current transportation governance structure the county relies on to advance projects is so complex that it is nearly incomprehensible. Marcia and Derrick from your team do a fantastic job in explaining this video. This is a difficult question, and I believe the most important thing we can do is identify our transportation priorities, establish specific funding sources for them, and implement unique processes to complete them. For example, local projects that do not require outside funding do not need to go in front of the TPO, and we would save time and money by circumventing the TPO in those cases.

Where outside funding is needed, we should use a combination of P3s for some corridors, and state or federal dollars for others. In all three of these instances, we could utilize three different methods of advancement, and significantly streamline the process of getting projects off the ground.

Approved by voters on November 5th, 2002, the PTP created a dedicated funding source for new investments in Miami-Dade’s public transportation system by implementing a half-penny sales tax. However, the path towards securing a dedicated funding source for transportation was anything but easy; in fact, similar referendums failed on 12 different occasions before the PTP was finally approved. In the nearly two decades since its passage, funds from the PTP have allowed the County to build new roadways, purchase new Metrobuses and Metrorail carts, give seniors and veterans free access to the Metrorail, enable free-of-charge public use of the MetroMover, provide our 34 municipalities with millions of dollars in additional transportation funds, and more. Indeed, the early years of the PTP were successful by a number of measures:

From November 2002 to November 2004, bus service in Miami Dade had increased by an additional 8,614,945 miles or 32.6%. As of September 2005, overall use of the transit system was up 25.3%. By late 2004, funding for the Metrorail extension to Miami International Airport was complete, and the North Corridor was on target to be operational by 2012-13; preliminary planning had begun on the East/West corridor, and full rail service for South Dade was scheduled to be operational by 2023. Significant street, highway and municipal improvements were also underway.  Despite early obstacles, Miami-Dade County was well on its way to one of the most ambitious expansions of public transportation anywhere.

However, one key component of the Plan that has not come to fruition is the development of 88.9 miles of railway, which was perhaps the most important facet of the PTP. In fact, since 2012, not a single mile of rail has been built in Miami-Dade County. Instead, residents have watched as, year after year, PTP funds have been pillaged in order to fill holes in the budget for Miami-Dade County’s for the operation and maintenance of Miami-Dade County’s existing transportation system, which is precisely what voters were told they would not be used for.

It is difficult to understate the negative impact these decisions have had on our County’s mass transportation system. According to the County's own ridership reports, MetroBus ridership decreased by over 29% between 2014-2018. In the same time period, MetroRail and MetroMover ridership declined by 9% and 8%, respectively. Bus service miles are about the same today as in 2002 in spite of significant population growth. Since 2014 overall ridership system-wide is down 22% and consumer complaints are on the rise. In other words, under current leadership we have experienced an unprecedented abandonment of our public transportation system, exemplified by the decision to ignore the pleas of South-Dade for expanded rail and instead, settling for more buses.

I am incredibly proud of my record on transportation equity, but also acknowledge that more must be done. Currently, the Golden Passport and Patriot Pass, which provide free transportation to seniors and veterans, respectively, are helpful in ensuring our transportation system is equitable. However, we also need to stop contracting out bus routes, build the aforementioned corridors, and streamline rider experience by developing an application that integrates our bus system with our rail system and private ride sharing/micro-mobility options so that users can plan their trips more effectively.

I believe in using TIF Corridors and TOD as a method to utilize growth in relevant areas to support expanded transportation operations in them. Additionally, I reduce parking requirements for new multifamily developments to provide for more units and incentivize use of public transportation.

I believe that ultimately, re-empowering the CITT so that we can ensure municipal PTP funds are used for solutions that integrate with our county’s system.