The coronavirus pandemic presents our community with enormous challenges. Mobility is essential to our crisis response, from the essential workers delivering your food to the hospital staff saving lives – it serves as a lifeline now more than ever. More people are turning to bikes and scooters, and our streets have become a key asset for public health and an economic recovery.

This campaign centers our advocacy around forward-thinking, responsive and crucial mobility policies in transit, testing and streets to move Miami forward.

Have you taken our coronavirus survey? 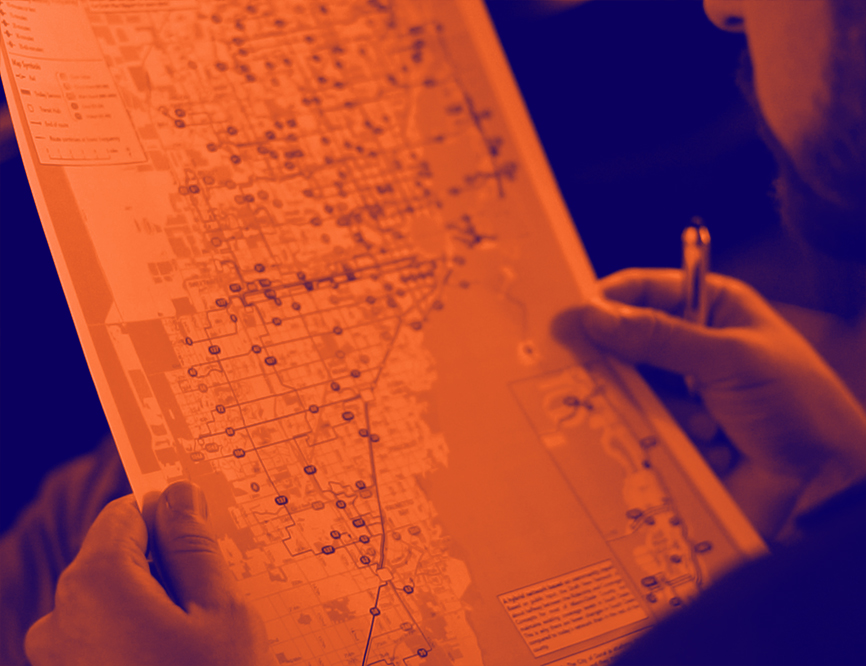 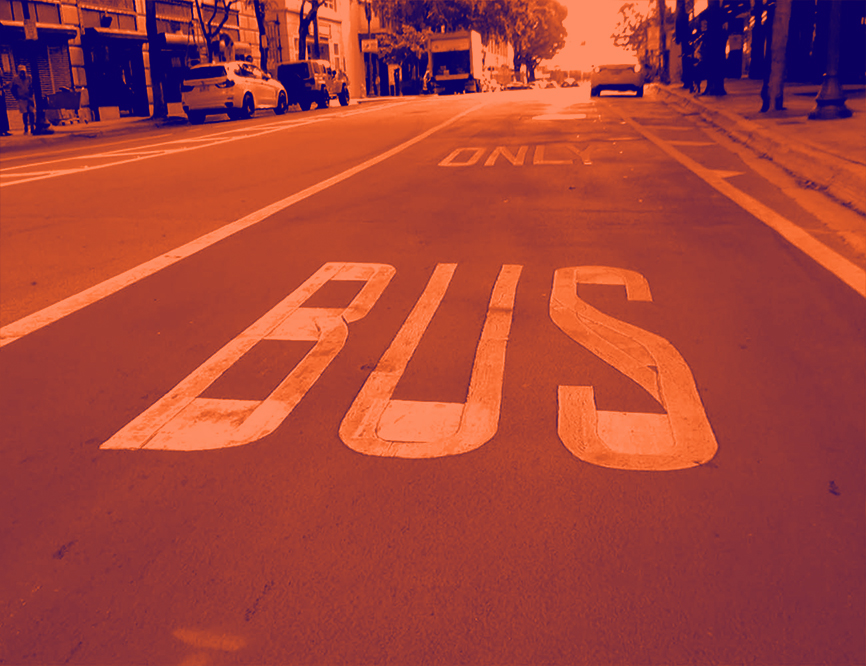 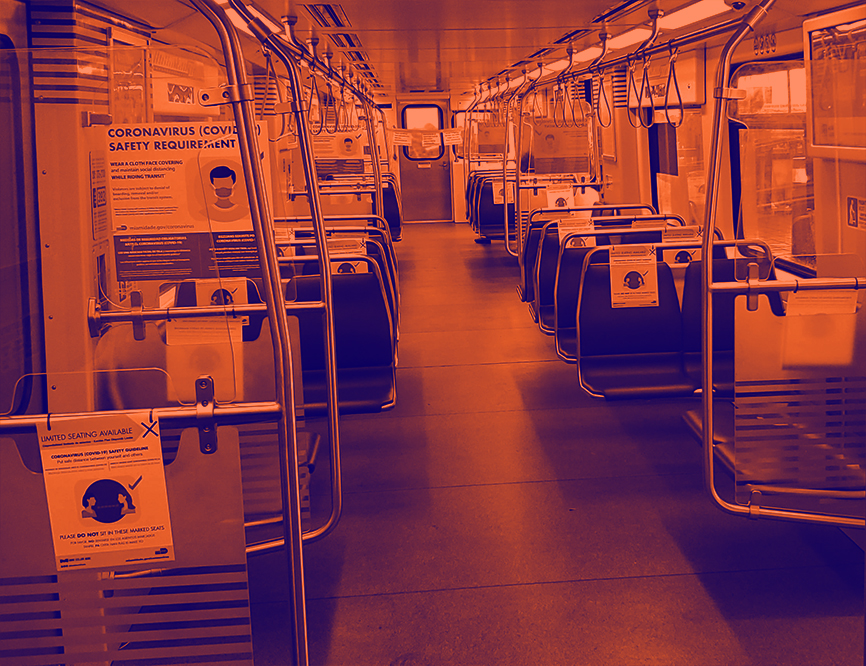 Adapt our transit network towards frequent and useful service

It's crucial to adapt the network to face these new challenges head-on: prioritizing frequent service so riders aren't left behind, and maximizing everyone's overall access to jobs and services.

Transit Alliance has partnered with Miami-Dade Transit to use the Better Bus Project as the basis for a transit resiliency plan.

Faster bus service not only gets people where they are going sooner (reducing their exposure) it also helps increase capacity on transit corridors by speeding up service.

Miami-Dade Transit has already taken steps to protect operators and riders, but more needs to be done.

Operators should have guaranteed access to N-95 masks and be provided hazard pay.

Riders should have access to free masks at major transit hubs, with continued access to hand sanitizer on board. Vehicle windows should be open to ensure fresh air ventilation when possible.

Transit Alliance will continue to advocate for enhanced safety measures on public transit. 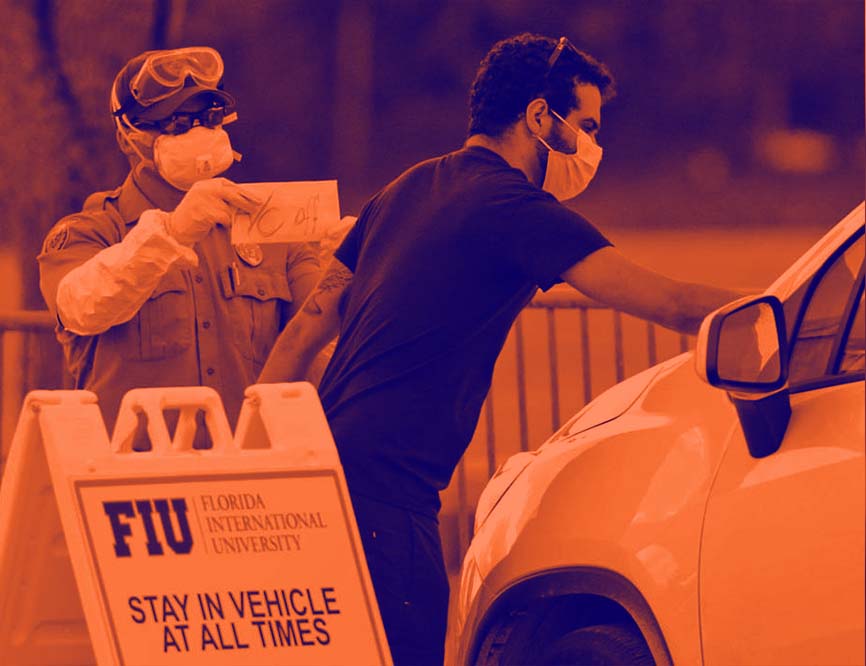 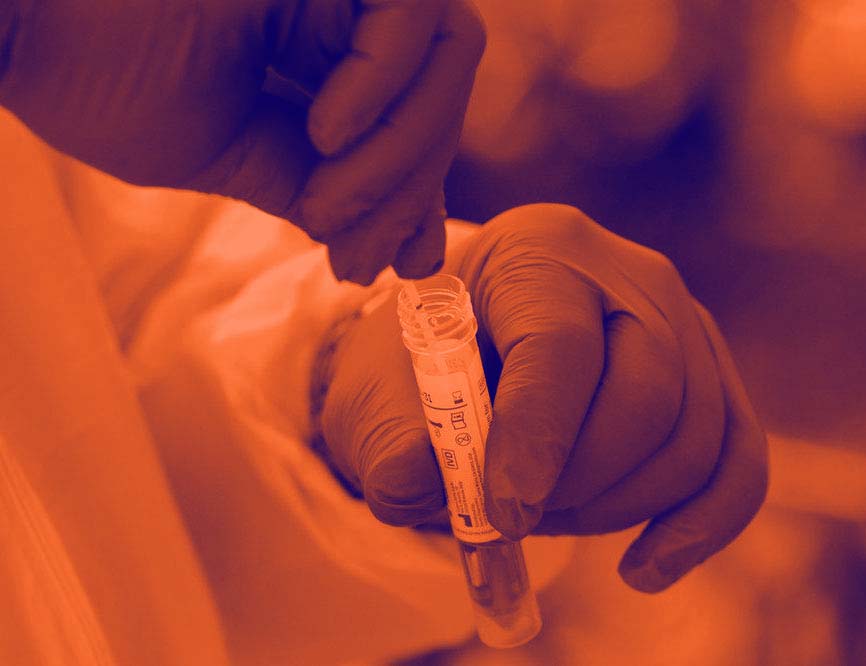 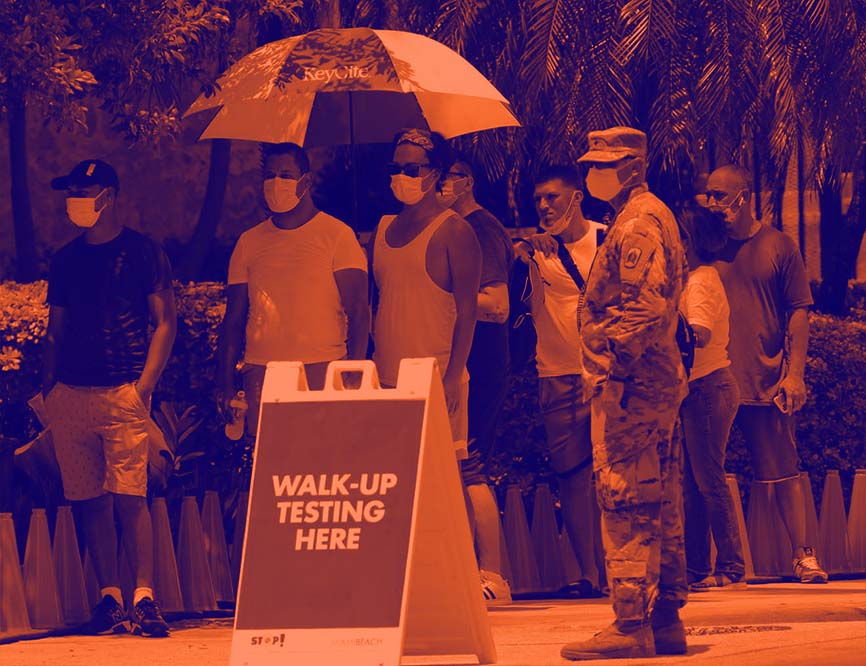 Miami-Dade is becoming the epicenter of COVID-19 in Florida. Widespread testing  is the most effective way of preventing the virus from spreading.

The number of positive cases has been surging in communities that lack access to a car, while drive through testing is still the most common way for people to get tested in the County. 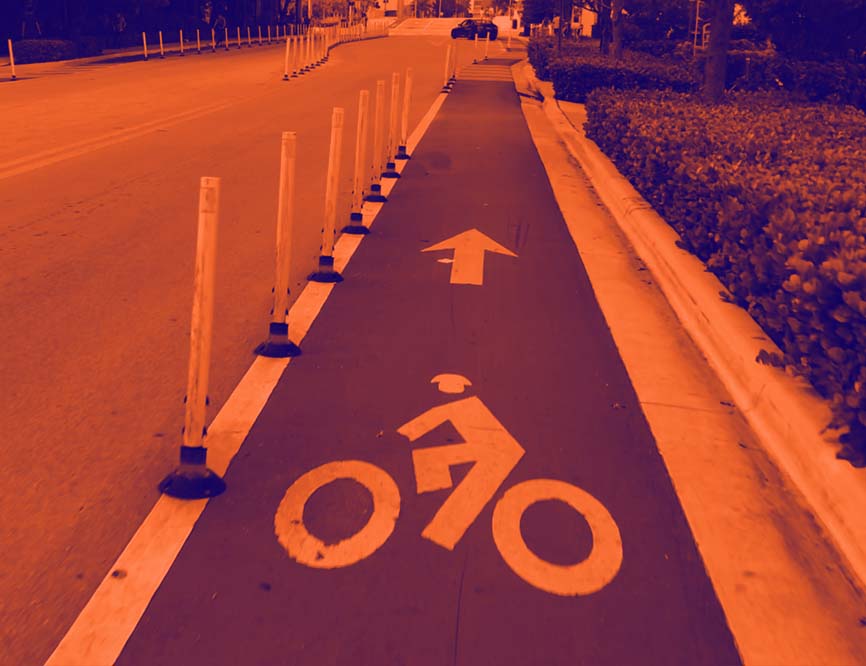 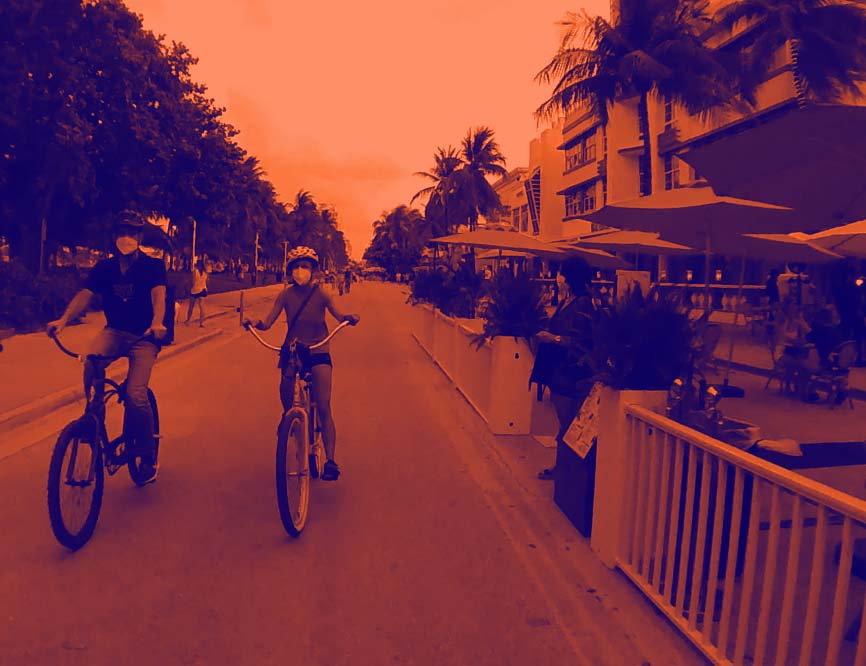 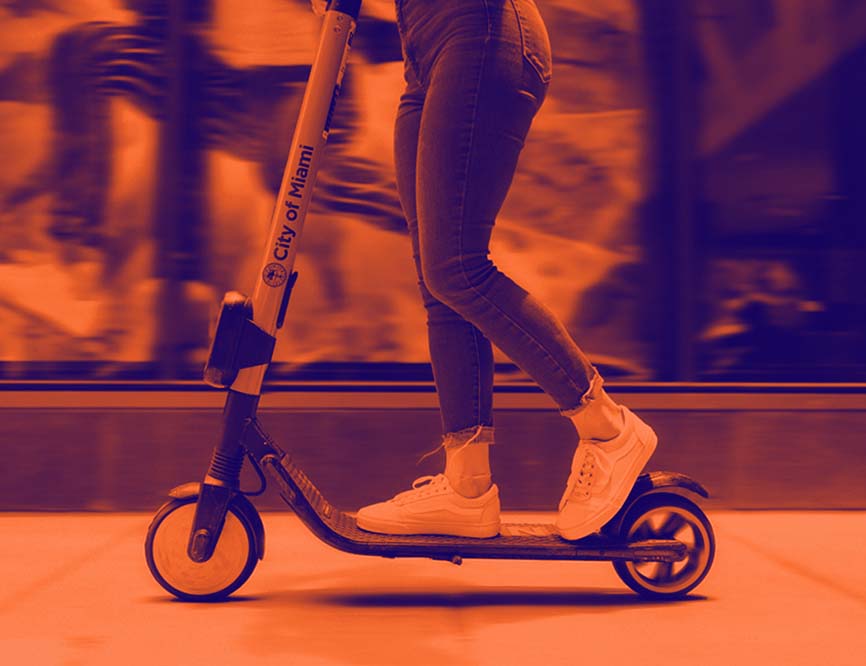 Miami has seen a boom in cycling, with many people using bikes as an alternative to public transit or their own vehicle.

Miami-Dade has yet to build a single bike lane in response to the new normal.

‍Transit Alliance is advocating for the completion of the core bike network in the City of Miami and Miami Beach.

The health of our community goes hand in hand with dedicating more space for people and businesses to safely operate.

Streets are a critical public asset for public health and economic prosperity.

Transit Alliance is now advocating for the repurposing of Calle Ocho in Little Havana.

Lift the ban on micromobility

Miami is the only place in the country where shared bikes and scooters are still banned.

Our wide-scale challenges necessitate providing as much mobility as possible.