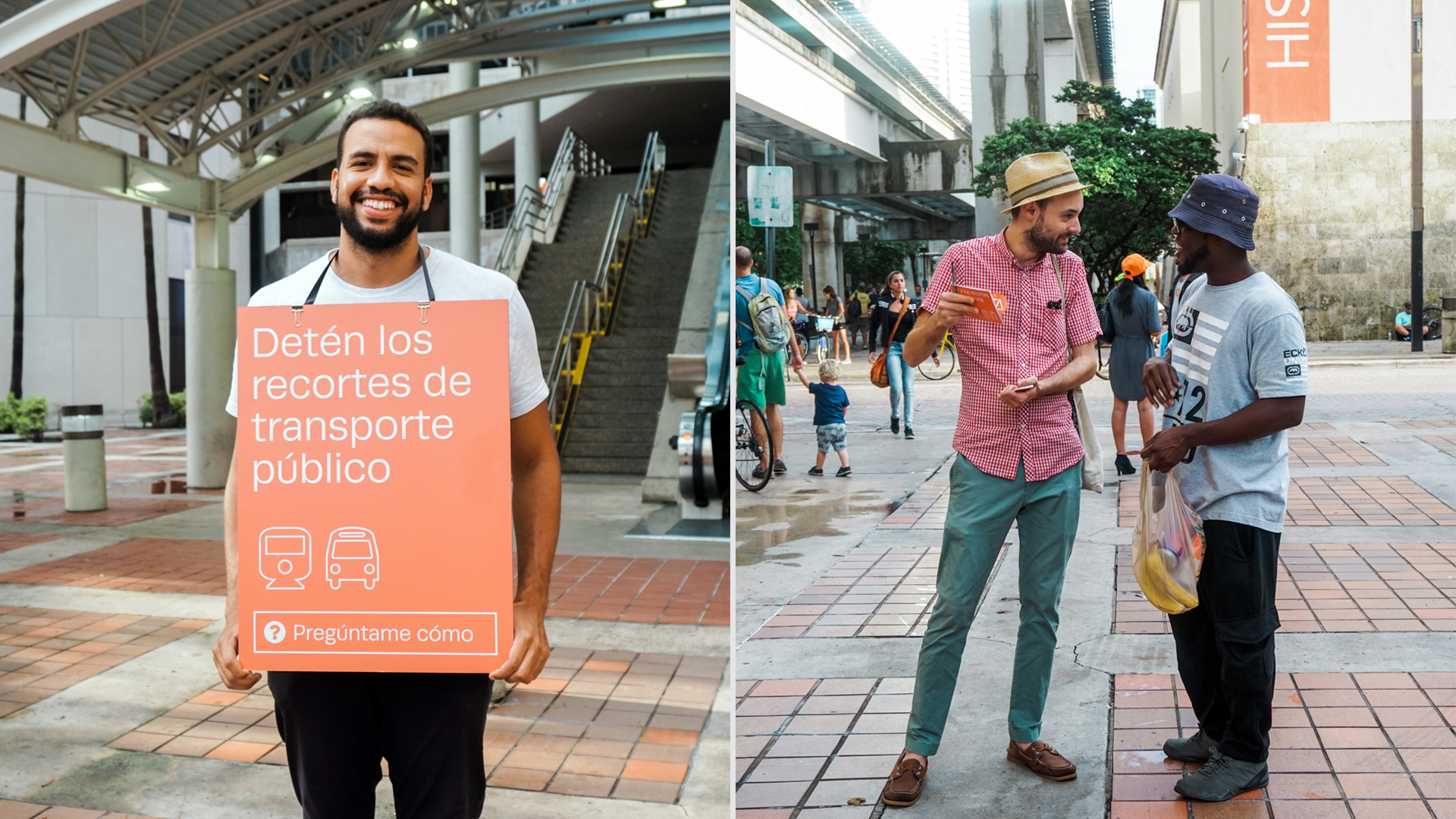 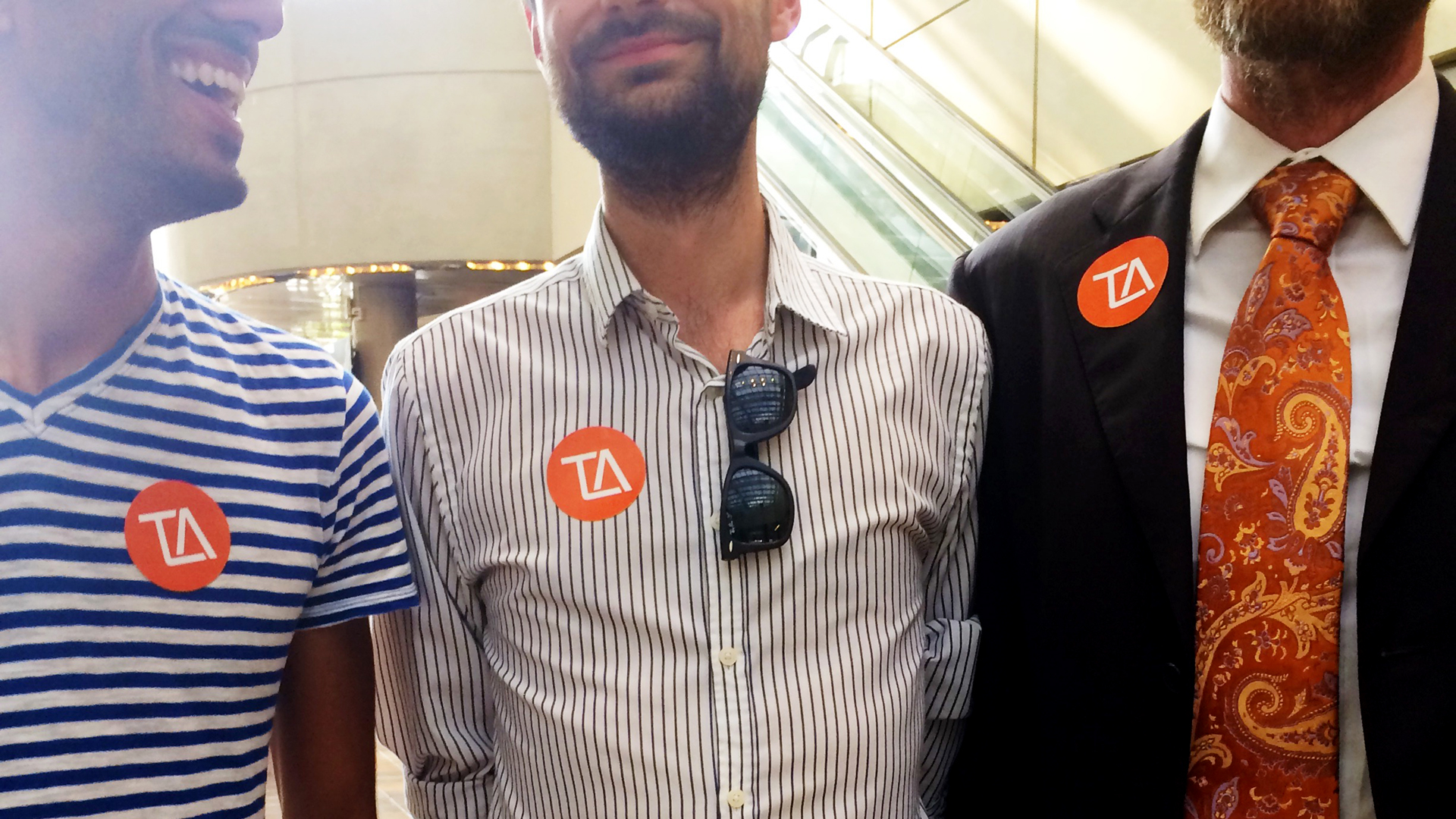 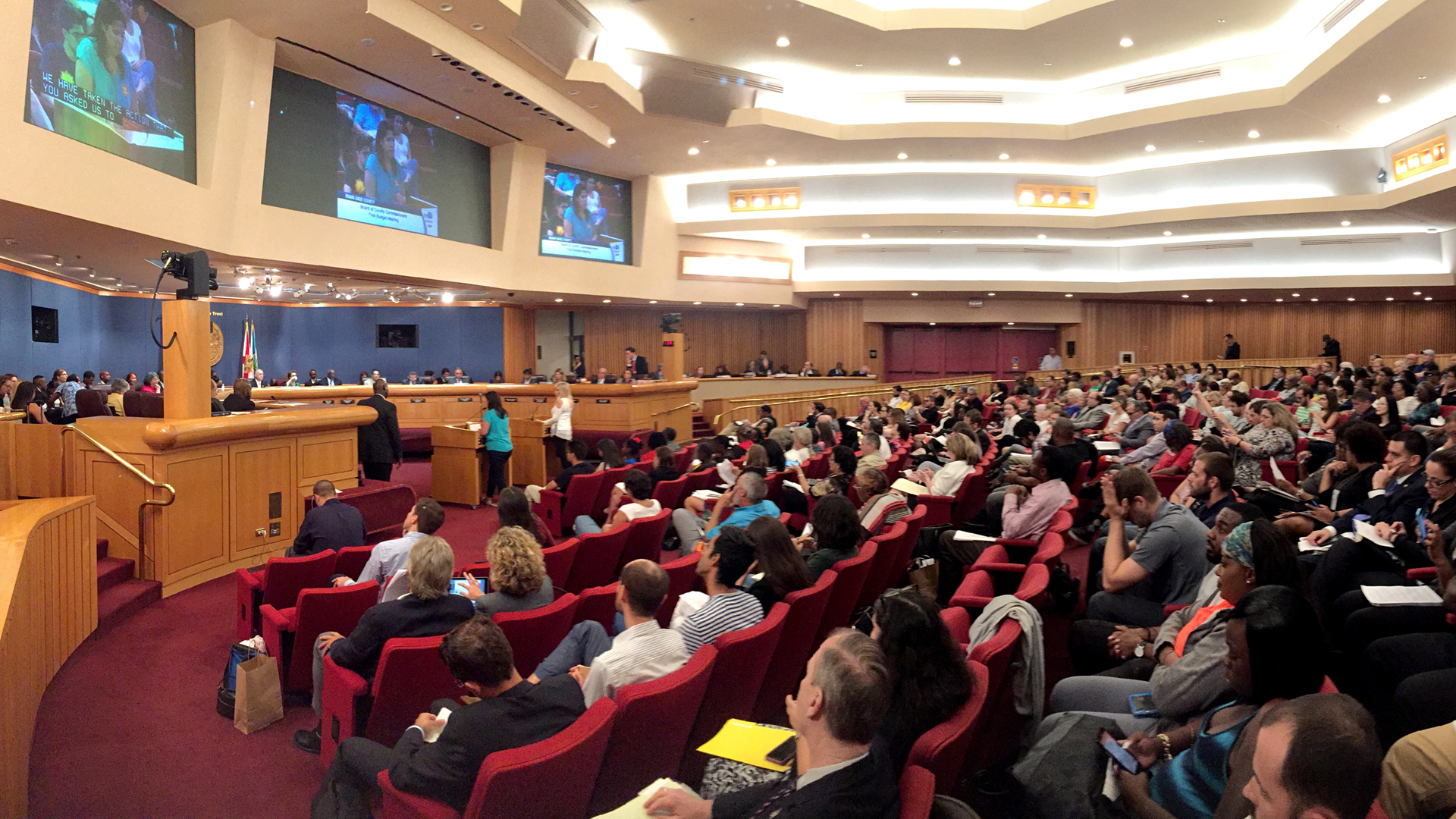 It's easy, copy the text below to e-mail all of them:

Transit’s budget is being cut. Help us fight back.

Support us with a Donation

Help fund our campaigns and advocacy: we are a non-profit organization and your donation may be tax deductible.